Eternal Life Baptist Church invites you to join us in Sunday  School 10am, Sunday morning Worship at 11am, or Wednesday Bible Study at 10am.

Eternal Life Baptist Church is  located on East County Road in Mooresville, IN.

We hope to see you soon!!
place
Visit Us! 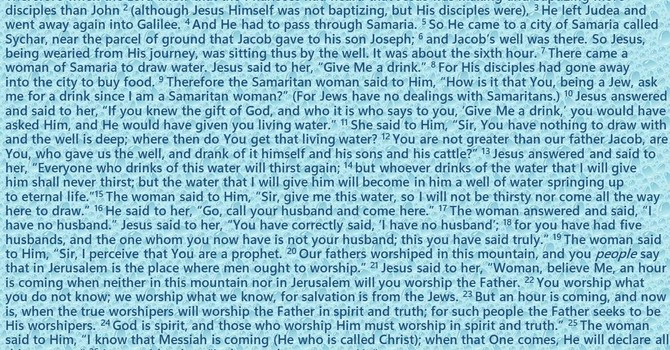 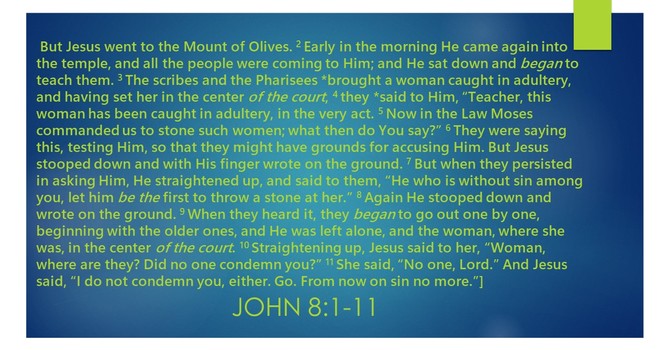 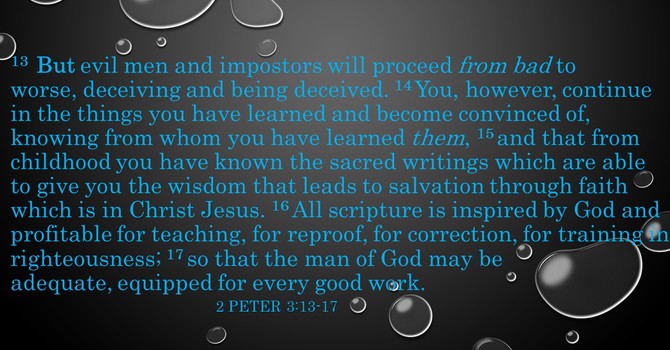 What Did Moses Know

Please join us on Tuesdays at 10am for Bible Study with Pastor Ernie James.

Verse of the Week
Philippians 3:14 NIV

I press on toward the goal to win the prize for which God has called me heavenward in Christ Jesus.

My heart has no desire to stay where doubts arise and fears dismay; through some may dwell where these abound, my prayer, my aim is higher ground.

I want to live above the world, though Satan's darts at me are hurled; for faith has caught the joyful sound, the song of Saints  on higher ground.

I want to scale the utmost height and catch a gleam of glory bright; but still I'll pray till heav'n I've found, "Lord lead me on to higher ground."

CHOURS
Lord, lift me up and let me stand, by faith, on  Heaven's tableland, a higher plane than I have found; Lord, plant my feet on higher ground.

Johnson Oatman JR., son of Johnson and Rachel Ann Oatman, was born near Medford, N.J., April 21, 1856. His father was an excellent singer, and it always delighted the son to sit by his side and hear him sing the songs of the church. Outside of the usual time spent in the public schools, Johnson Oatman received his education at Herbert’s Academy, Vincentown, N.J., and the New Jersey Collegiate Institute, Bordentown, N.J. At the age of nineteen, he joined the Methodist Episcopal Church, and a few years later he was granted a license to preach the Gospel, and still later he was regularly ordained by Bishop Merrill. However, Oatman only served as a local preacher.

For many years he worked with his father at the mercantile in Lumberton, N.J., under the firm name of Johnson Oatman & Son. Fifteen years after his father died, Johnson became an insurance agent in town where he lived in NJ.

While  Johnson was not pastor to a particular church he  preached daily larger congregations. For through the medium of sacred song he preaches the Gospel to “all the world, and to every creature.” “Let all the people praise the Lord.” Johnosn became a  prolific and popular gospel hymn writers in the world. He has written over three thousand hymns, and no gospel song book is considered as being complete unless it contains some of his hymns.

He wrote his first song in 1892, which was brought before the people in 1893 by the late Prof. J.R. Sweney, and entitled “I Am Walking with My Saviour.” From that time on Mr. Oatman has written hymns to bless the world an average of over two hundred songs each year.

In 1894, Professor Sweney wrote the music to one of Oatman’s songs which at once gave him a place in the front ranks among American hymn writers. It is called “When Our Ships Come Sailing Home.” It was sung at the great Ocean Grove, N.J., camp-meeting, and the people there loved  it. The late Bishop C.C. McCabe sang it all over the United States. About the same time Prof. W.J. Kirkpatrick introduced Mr. Johnson Oatman’s “Deeper Yet.” This song made a way for itself into the hearts of all true worshippers. There is a peculiar depth to it found in very few gospel songs.

In 1898, the late Prof. J.H. Entwisle introduced “Higher Ground.” The music was written by Mr. Charles H. Gabriel, author of “The Glory Song.” This song at once took high rank among the holiness people, and secured a lasting place in American hymnology.

On July 21, 1878, Mr. Oatman was united in marriage to Miss Wilhelmina Ried, of Lumberton, N.J. Whilhelmina Oatman was a most devout Christian lady, who walked by her husband’s side and blessed his life until November 20, 1909, when she passed away.  The couple had three children, a son and two daughters. The eldest daughter, Miriam  wrote over three hundred hymns,  a composer of music,  and set the music to several of her father’s hymns.